“Just because we haven’t heard about it in a while, doesn’t mean it’s gone away.” 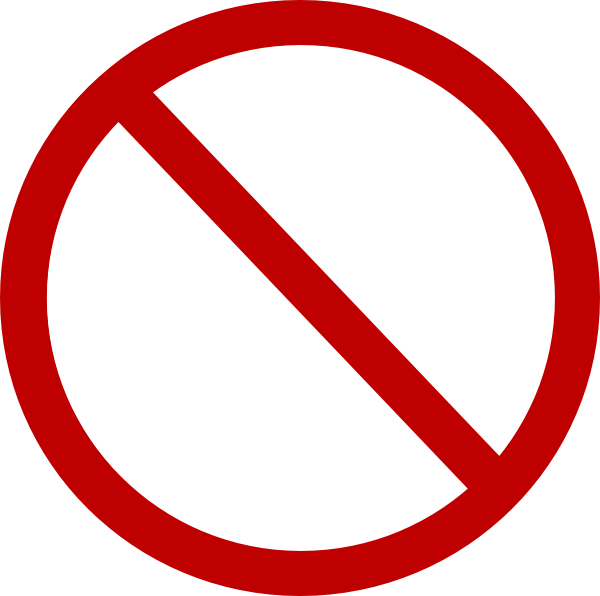 I attend “pornography” conventions several times a year. Being that the majority of my commercial writing work comes from this sector, it’s a way that I can connect with clients. XBiz EU was just another stop on that journey when I hopped on a train down to London this past September. Unlike other adult entertainment and media conventions I have been to, this one had a grey shadow cast over it. While the usual talk of billing solutions, traffic marketing, and the latest and sexiest performer were still hot topics, everyone was talking about Prime Minister David Cameron’s opt-in plan.

In the event you’ve lived somehow missed the boat on this, it basically boils down to all adult materials being actively censored, with users only allowed to see them if they opt in.

It wasn’t just webmasters that were upset about it. Thankfully this side of the adult world is rather forward thinking. They knew that if the websites were affected, so would all those related services. They know that we are all in one fishbowl labeled “adult” and that there would be little to escape the “baby with the bathwater” approach that is Cameron’s plan.  For the most part, everyone discussing the topic agreed that at the best, it would just me mildly annoying, and at the most another step to the UK’s ever widening government lead crusade against “undesirables”.

So much so, that the organizers at XBiz EU added a public event to their private three day workshop – the Sex and Censorship Rally. Free Speech Coalition’s Diane Duke hosted the event that I was pleased to see was attended by several UK bloggers, sex toy reviewers and erotica writers. A number of speakers from all spans of the adult world including U.K. obscenity attorney Myles Jackman, striptease artist and activist Edie Lamort, adult performer Karina Currie and adult producer Ben Yates all spoke about not only how Cameron’s plan would affect their businesses, they also dove into the fact that it just plain wouldn’t work. How would university students with communal wifi access be able to opt in? What about group living situations where someone didn’t want to “out” themselves? How would your typical internet user be able to access sites meant for sex education, female cancer research or certain classic literature when we know they’d be caught up in the censorship net?  (We’ve already seen The British Library inadvertently block Hamlet due to violent content thanks to shoddy filtering.) Two heavy hitters also joined the discussion via prerecorded messages – free speech advocate and Sex & Censorship founder Jerry Barnett, as well as Kink.com founder Peter Acworth (who happens to be a British citizen).

The rally had definite goals that it set out to achieve – remind the attendees of the UK’s government history with this style of censorship, how opting-in to your internet service provider differs from the mobile phone restrictions currently in place, discussing the few-yet-vocal “anti-porn” groups that were upholding Cameron’s plan as the ideal, and the mainstream media’s use of moral panic. The event lasted more than an hour, and was filled to the brim with information that anyone who approaches the “adult” side of the internet should be aware of. Luckily, if you didn’t manage to attend the event, you can watch the entire event on YouTube.

This site uses Akismet to reduce spam. Learn how your comment data is processed.